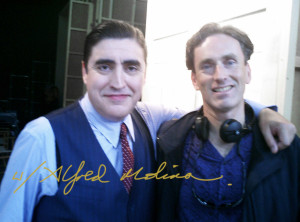 Adrian McCourt was born in London in 1961, and is of Irish and Scottish descent. As Dialogue Coach he has been working all over the world for the past nineteen years with close to two thousand actors of every nationality for both roles and castings, and teaching English for twenty-six years.

He has a lot of experience working with very high level talent, and has been filming back to back on major international productions, such as ‘Saints and Strangers’ in South Africa (Vincent Kartheiser, Anna Camp, Ron Livingston etc), produced by Sony Television and National Geographic. A week after finishing that he was on a 4 and a half month miniseries in Italy with Dustin Hoffman, Brian Cox, and Richard Madden called ‘The Medici, Masters of Florence’, with Frank Spotnitz (Twin Peaks) as the show-runner; and within a few weeks of finishing that, Adrian started a three month miniseries called ‘Harley and the Davidsons’ (Dougray Scott, Michiel Huisman, Bug Hall, etc), produced by Discovery. 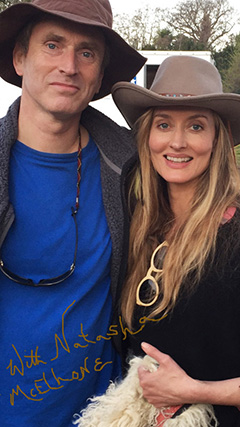 After working on all the post production ADR of H&D at Goldcrest in Soho, London, Adrian flew to Dublin to work 10 weeks on the incredible project “The Professor And The Madman” (from the book by Simon Winchester) with Mel Gibson, Sean Penn, Jennifer Ehle, Natalie Dormer etc. He then prepped actors in Dublin for the film ‘The Man Who Invented Christmas’ with Dan Stevens and Christopher Plummer, He then did Season 2 of ‘The Medici’ (Netflix), with Sean Bean, directed by Jon Cassar (of ’24’ fame), which was Adrian’s 26th film.

Adrian’s calm demeanour and past experience as an actor give him a unique understanding of, and approach to the set. His ethos is to help facilitate the actors’ accents/ dialogue in the most unobtrusive way possible, so that they are not inhibited by it in their performance.

His voice work can vary from preparing the Maestro and 60 choristers of the most famous choir in Italy – Il Coro Di Santa Cecilia for Hayden’s Messiah in English, to a fantastic documentary on DANTE destined for PBS/ BBC, for New York based Steeplechase Films, directed by the wonderful Ric Burns, which he shot in London and Florence.

He then worked on the 6 month Sky/ Big Light series, ‘DEVILS’ in 2019, about the financial crash, with Patrick Dempsey, Alessandro Borghi, & Ken Stott etc.

At the end of 2020 Adrian completed 6 months on the Sky series, ‘DOMINA’ , set in Ancient Rome, with Liam Cunningham, Kasia Smutniak, Isabella Rosellini etc, a Sky/ Cattleya/ Fifty Fathoms co-production, and in early 2021 he worked on the comedy ’THE CHRISTMAS WITCH’ (working title) , with William Baldwin and Tom Arnold, as well as being Alessandro Borghi’s and P Dempsey’s personal coach for DEVILS  SEASON 2 (2021), Sky/ Big Light.

Adrian coached (online) in Oct 2021 many of the actors on ‘FLOWERS IN THE ATTIC: THE ORIGINS’.

The highlight of 2021 was a seven week autumn feature film in and around (extraordinary) Fosnavåg, Norway called ‘THE HANGING SUN’, based on a thriller by Jo Nesbø, with Peter Mullen, Charles Dance, Jessica Brown Findlay, Alessandro Borghi, Sam Spruell etc.

Adrian has also coached the cast of DOMINA, SEASON 2, an Epix / Tiger Aspect coproduction,  filmed in Rome May – October, 2022.

He is also a passionate portrait photographer, and experienced voiceover artist, and is based in London and Rome.

Adrian is the proud Father of a well-travelled son  – Wolf McCourt was born January 2nd, 2017 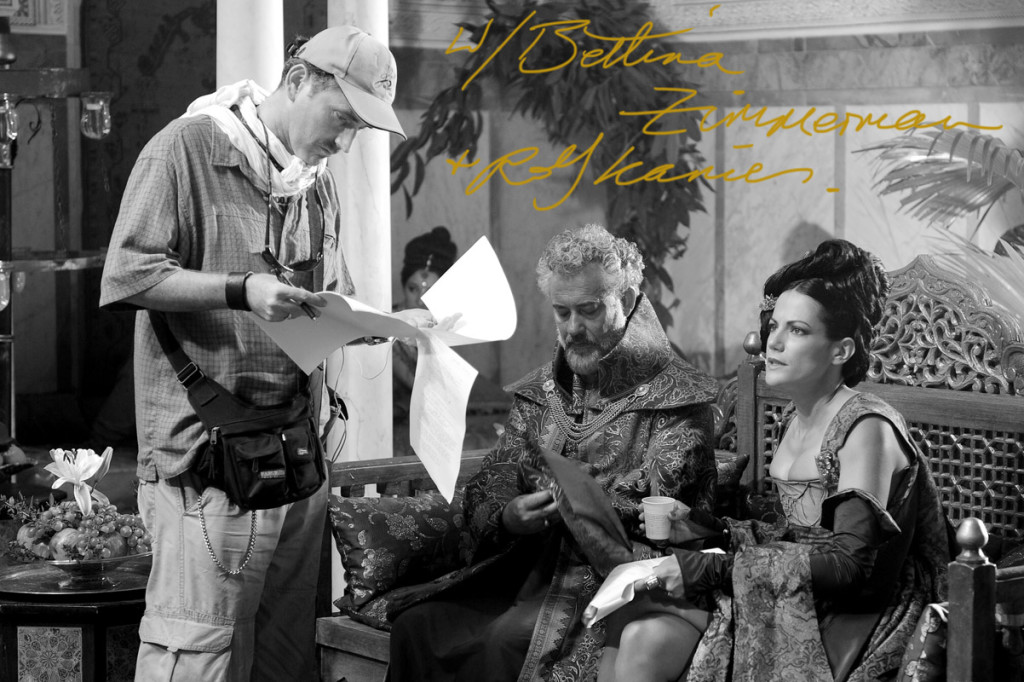 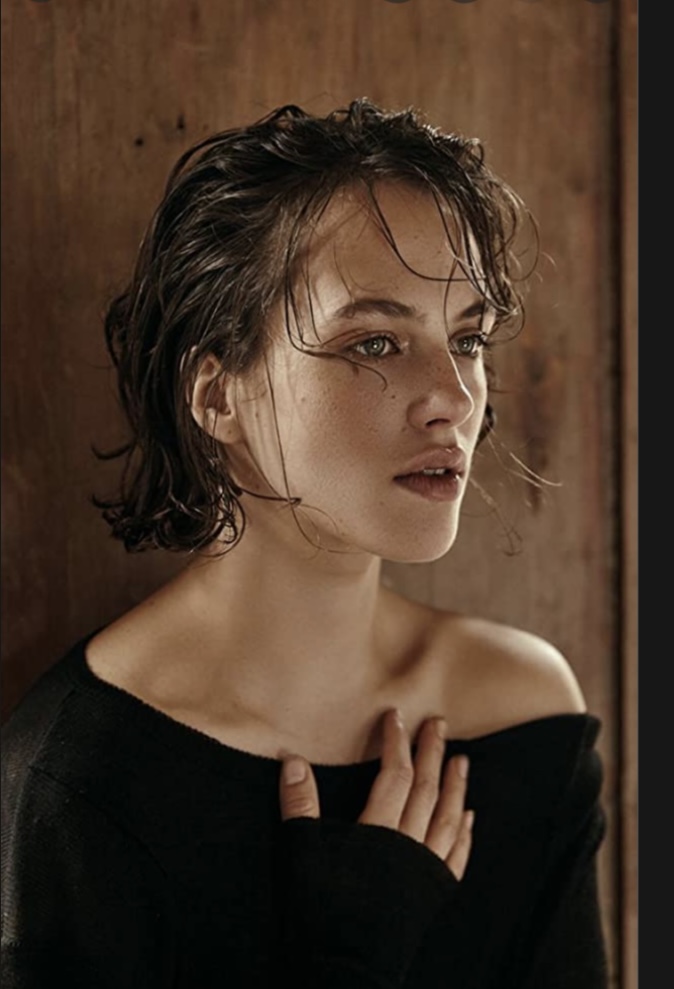 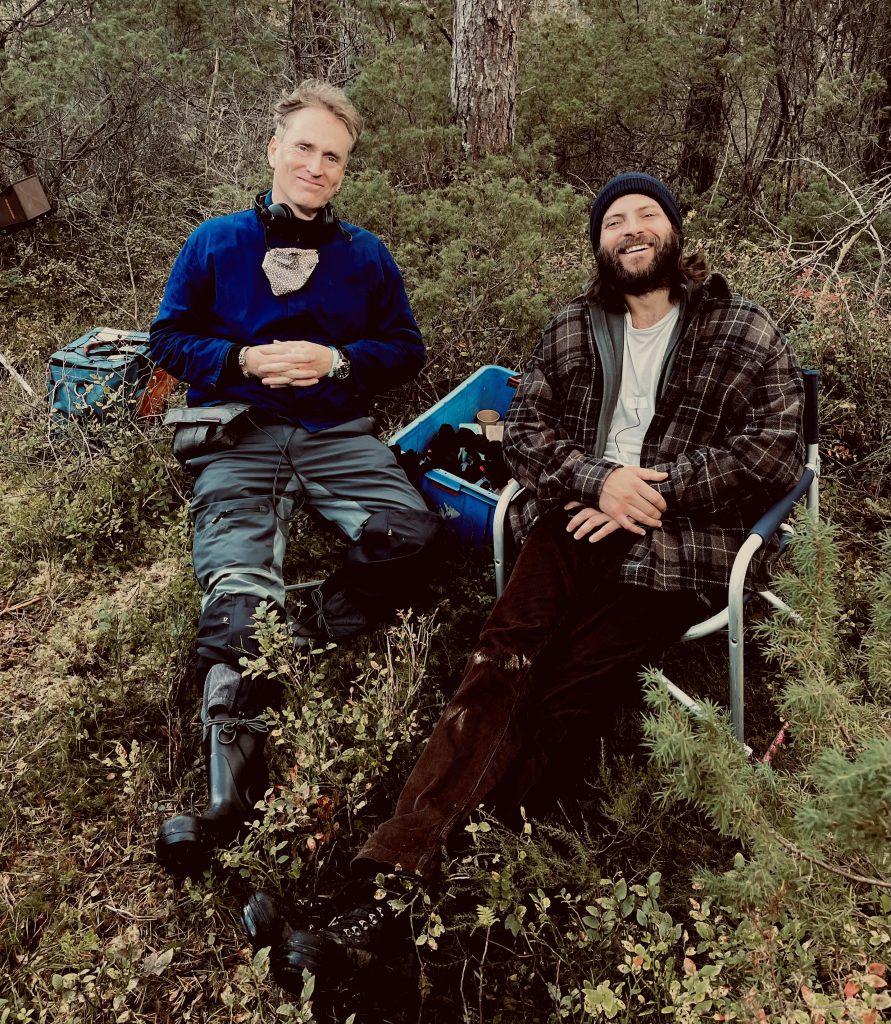 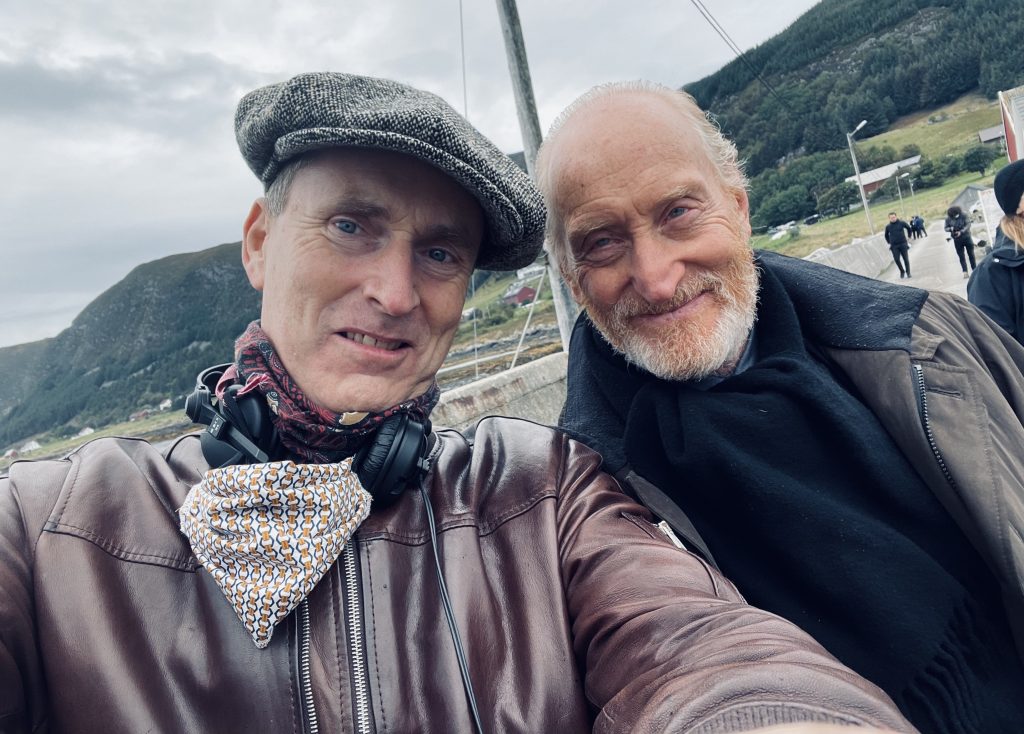 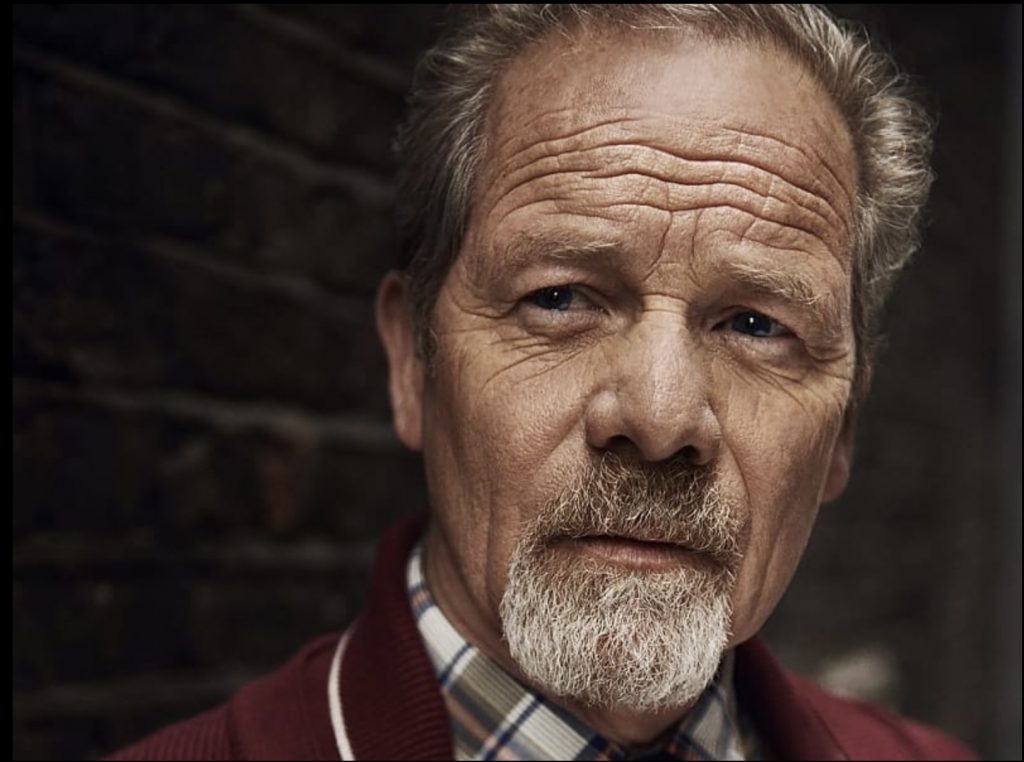 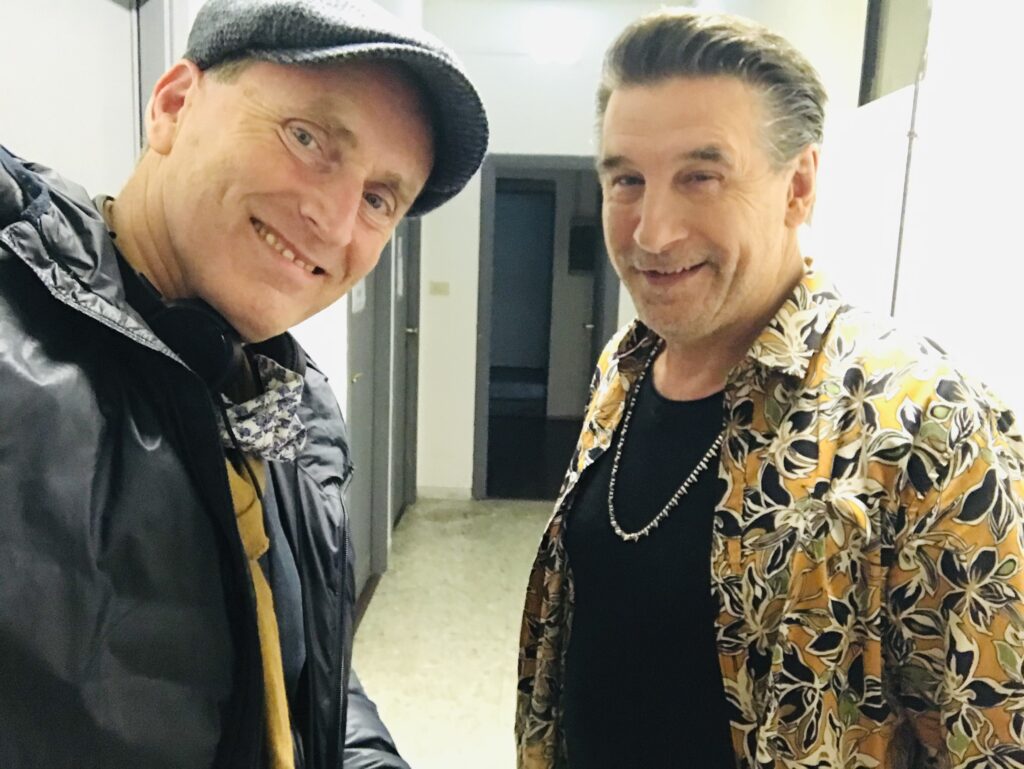 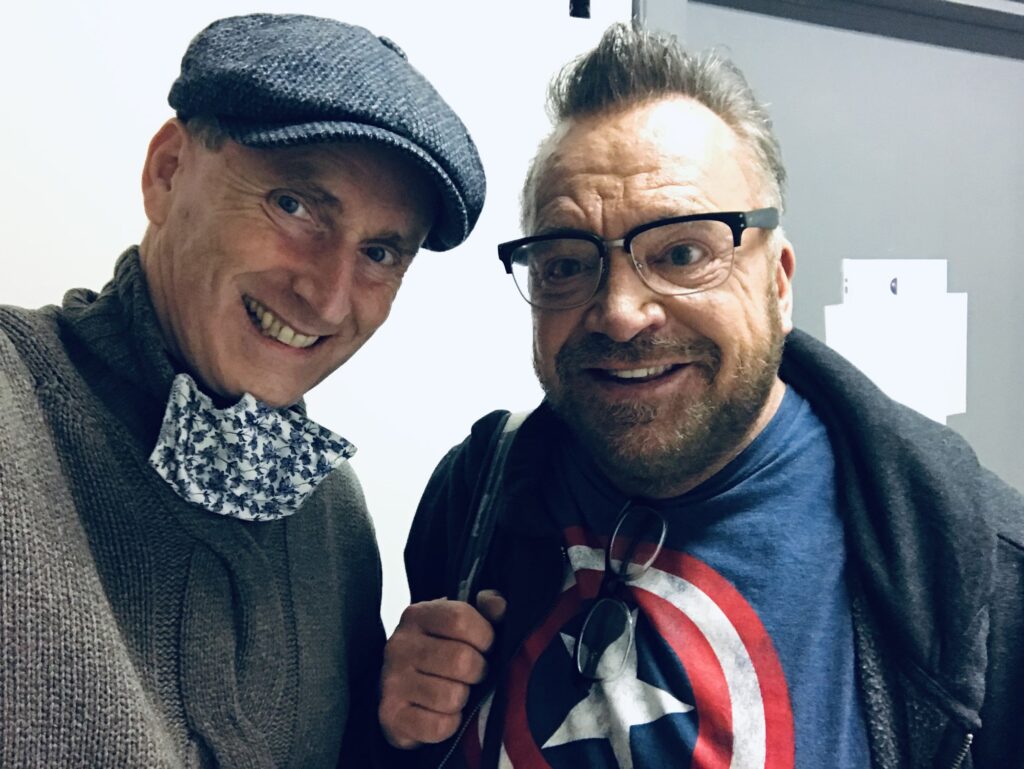 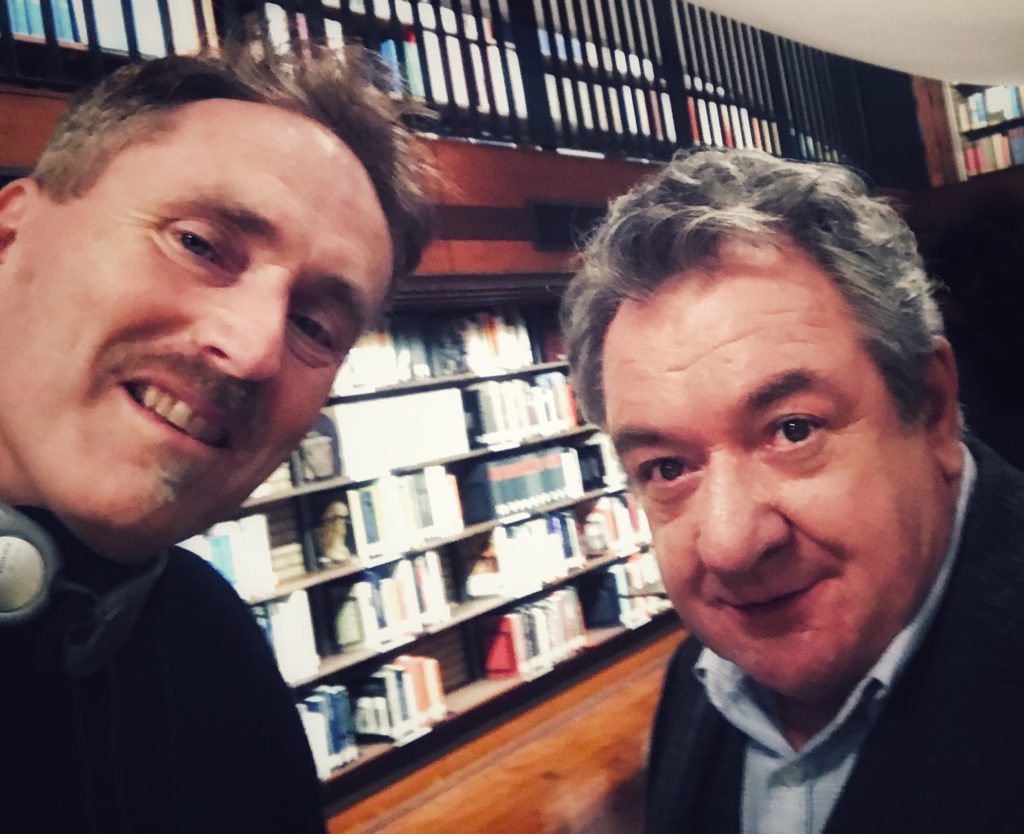 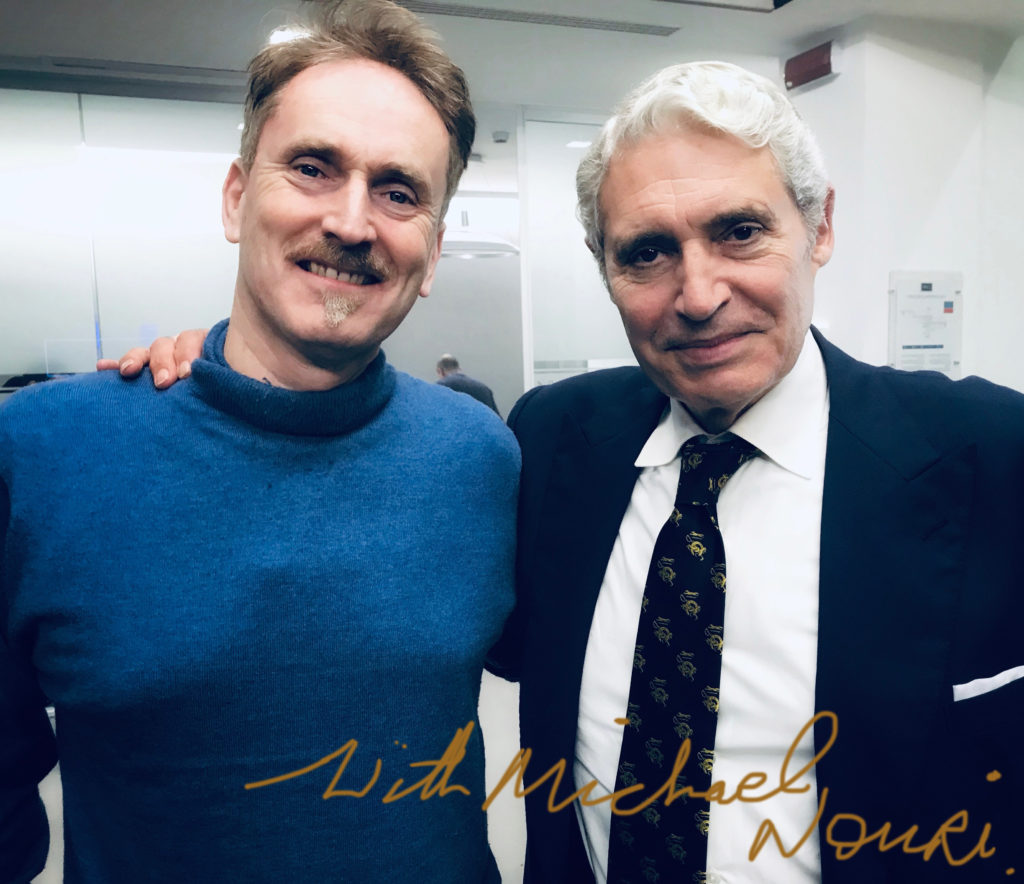 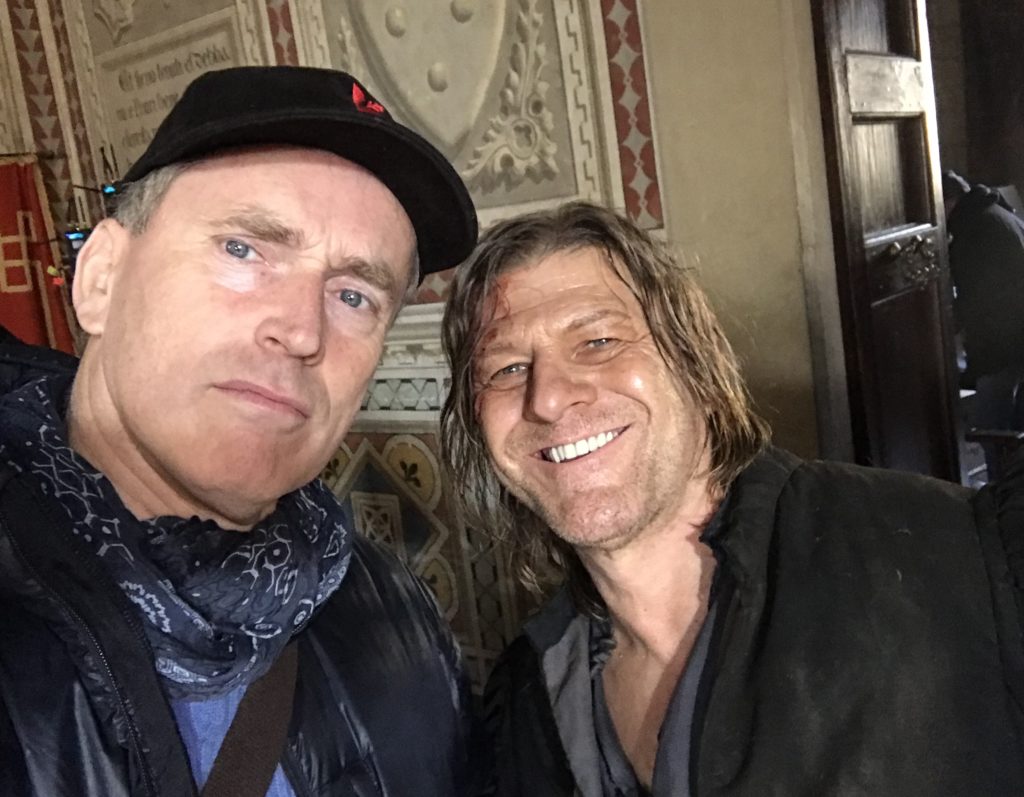 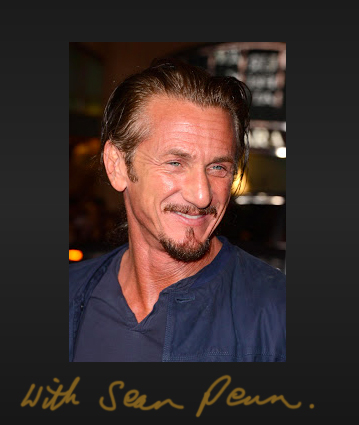 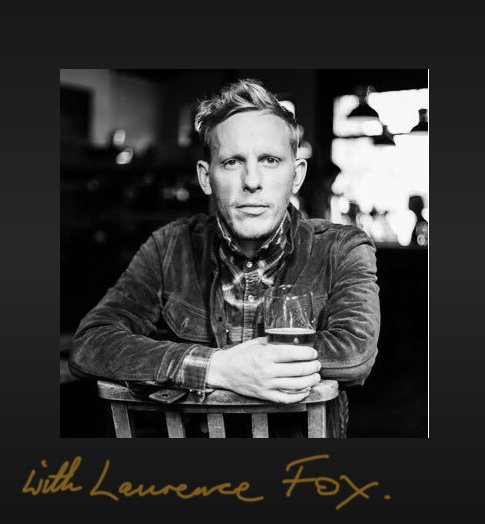 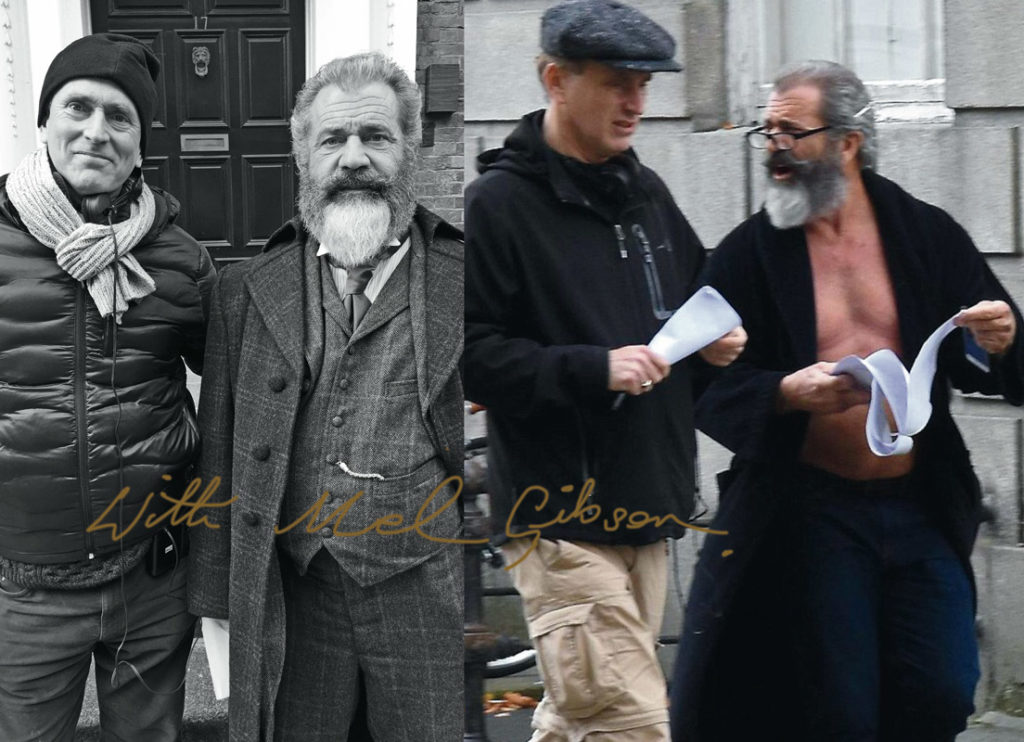 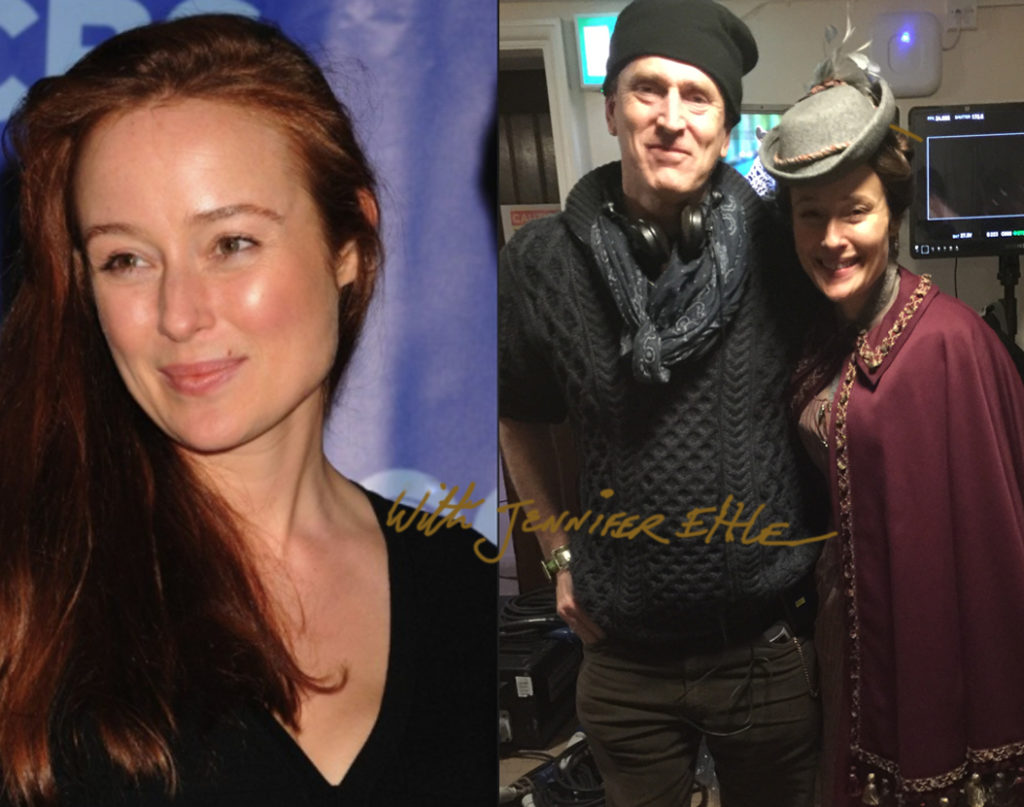 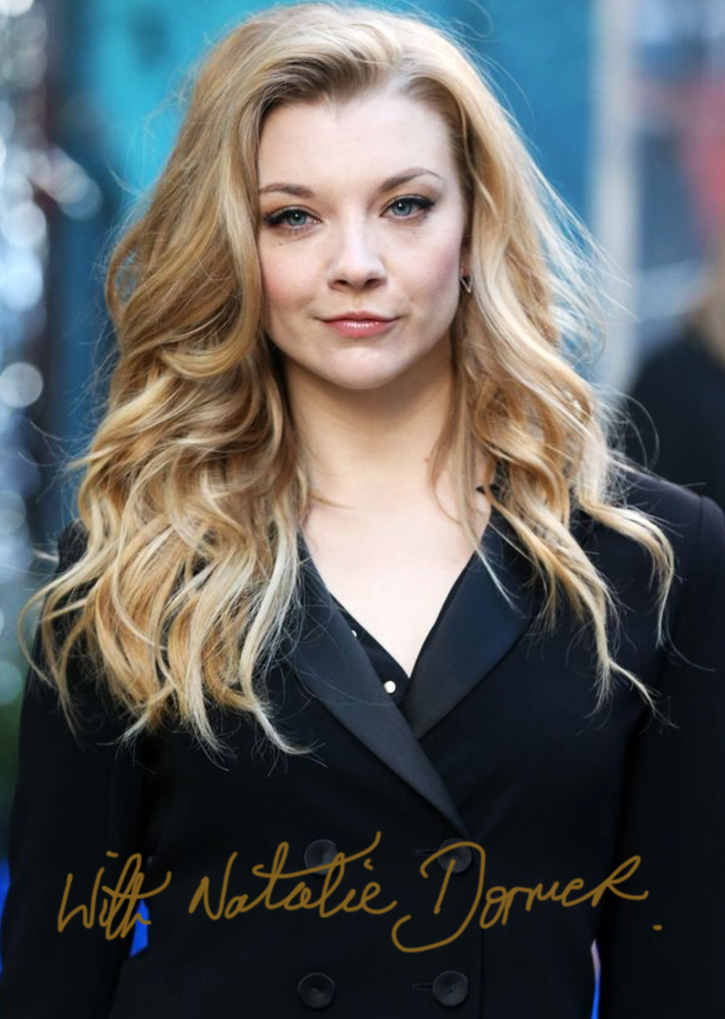 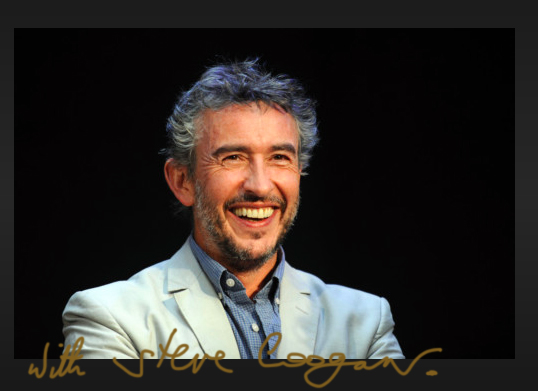 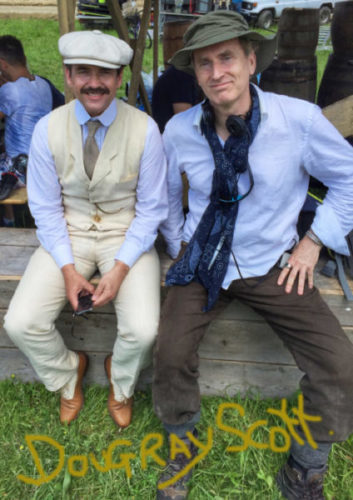 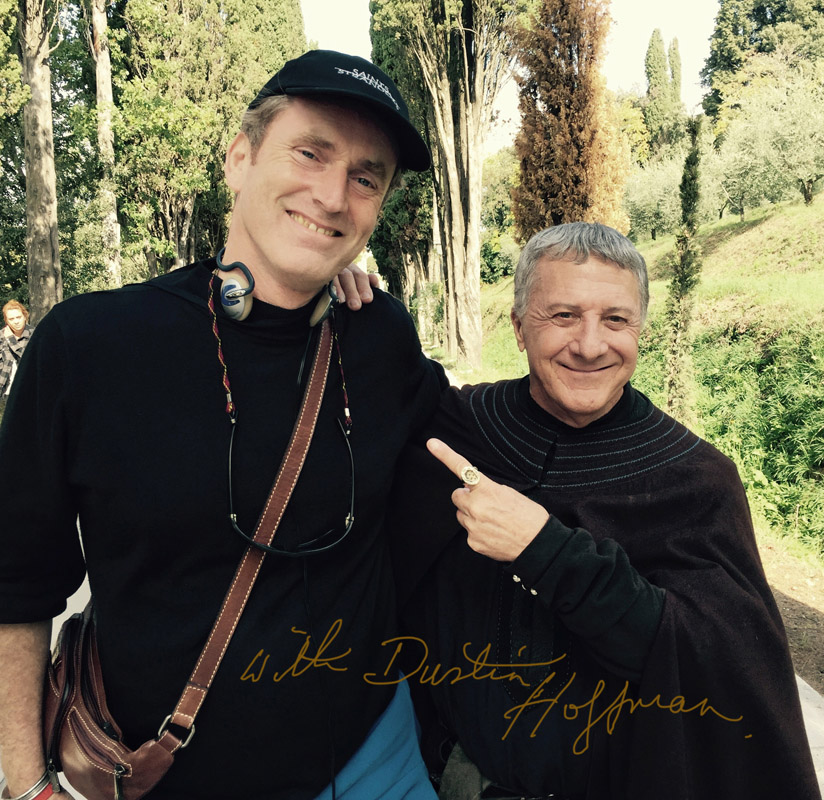 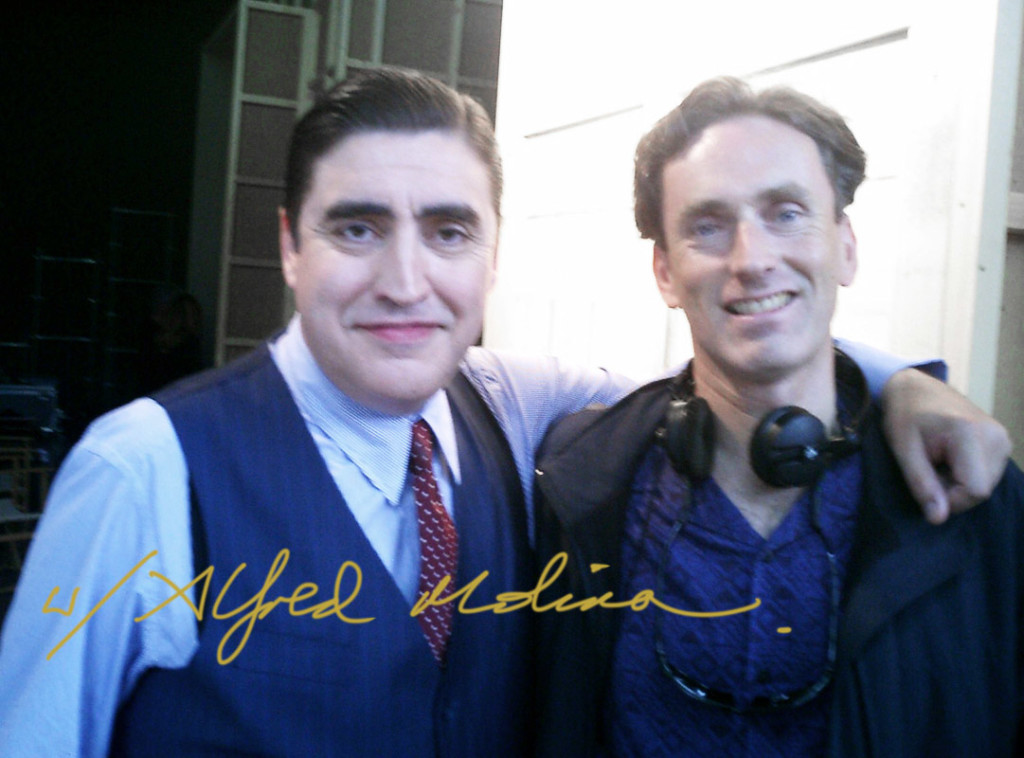 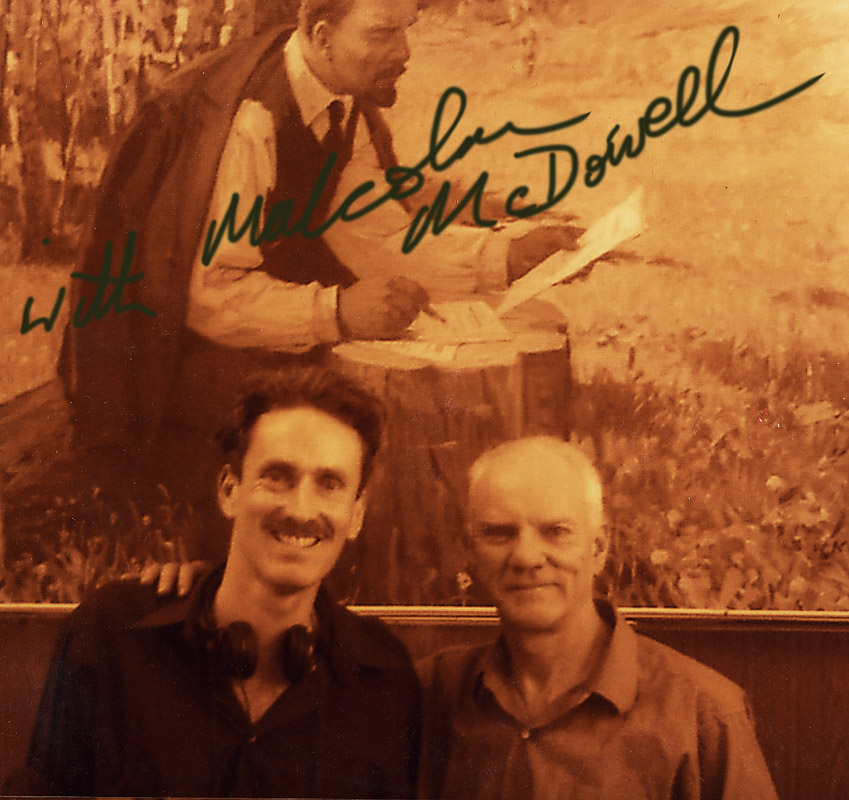 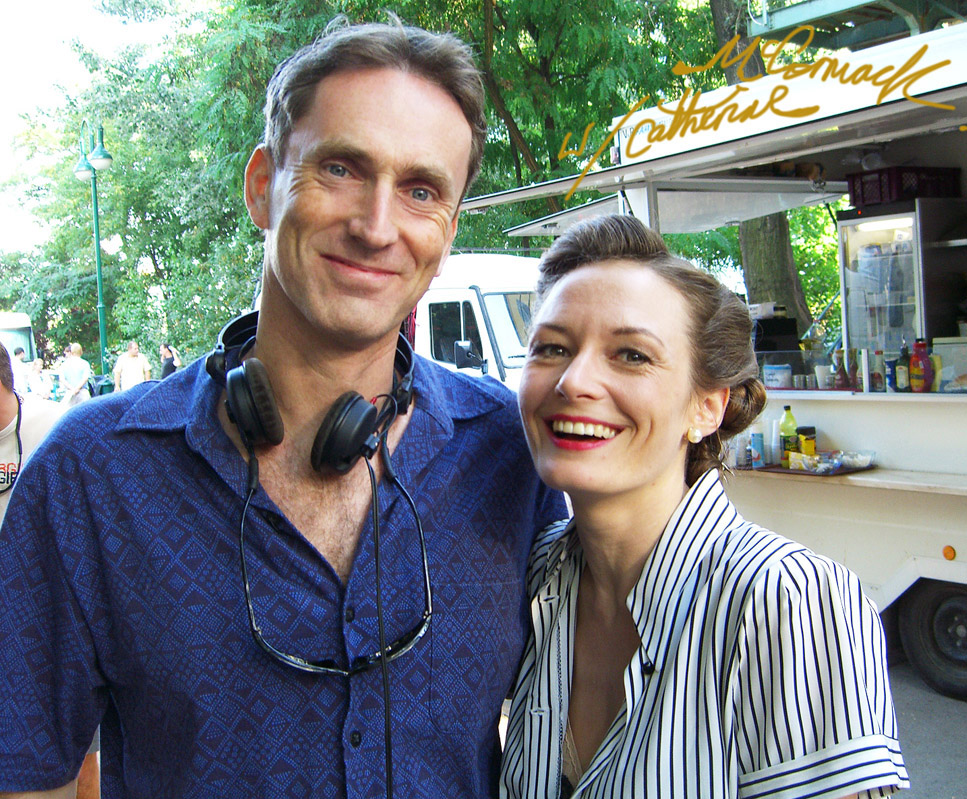